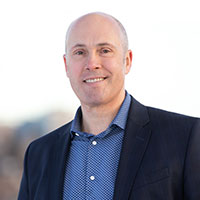 Mr. Greg Clark is a passionate community leader and entrepreneur.

In 2006 Mr. Clark co-founded the technology consulting firm C3 Associates, which grew to lead some of Calgary’s largest content management, records management and compliance implementations in Canada’s energy, oil and gas industry.  The firm earned a distinction as one of Alberta’s 50 fastest growing companies in 2011 and 2012 and was named one of Canada’s top 250 information technology companies in a national survey.

Greg taught business management at the University of Calgary in the Faculty of Continuing Education and has extensive experience in strategic management consulting focused on information and knowledge management.

Mr. Clark also served his community in the Legislative Assembly of Alberta.  He was elected MLA for Calgary-Elbow in 2015 serving until 2019, and in 2015 was named one of Alberta’s 50 Most Influential by Alberta Venture Magazine.

Mr. Clark holds a Bachelor of Arts from the University of Victoria and a Master of Business Administration in Executive Management with specialization in Knowledge Management from Royal Roads University. 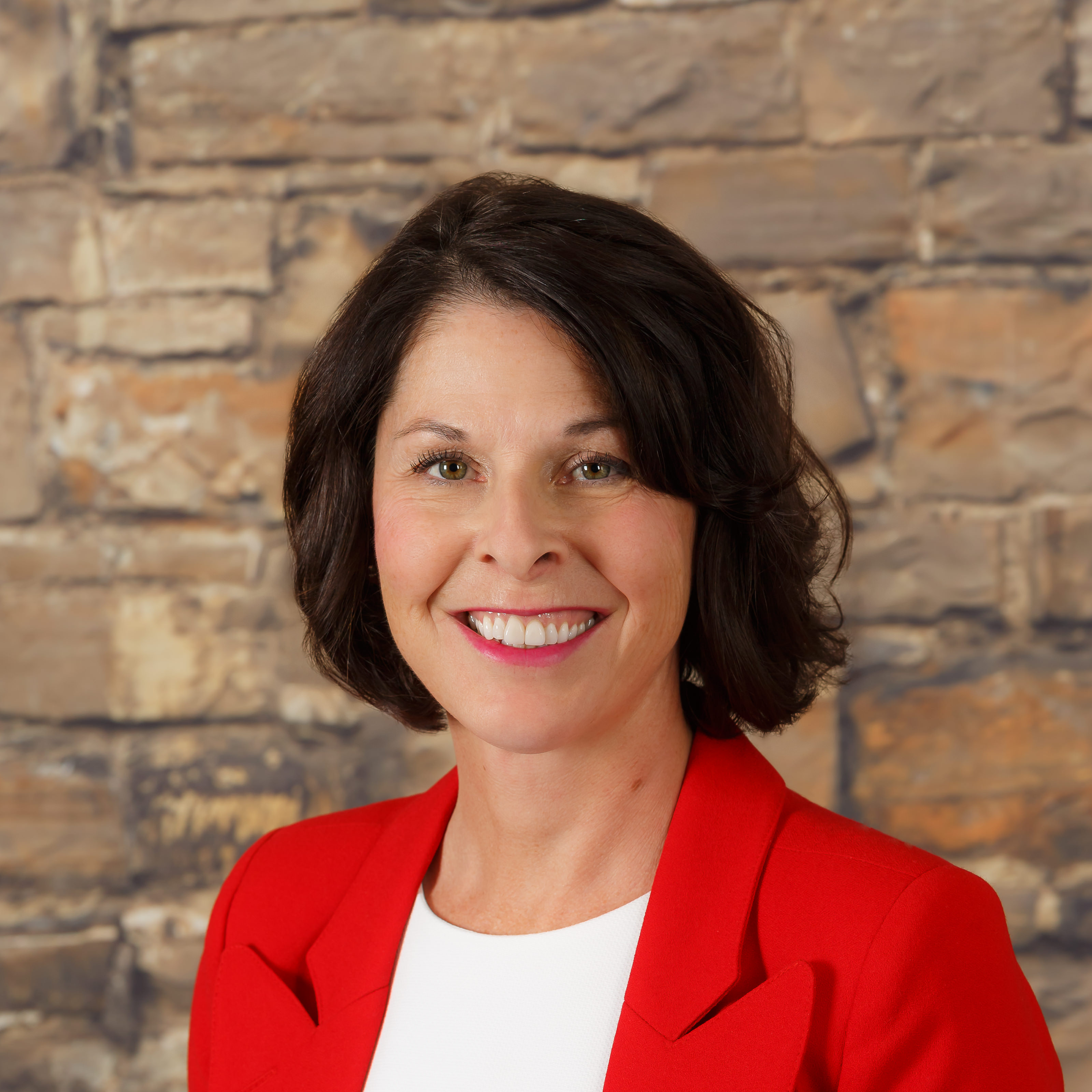 Ms. Plouffe has over 20 years of legal experience and has worked in private practice and in the utilities, health and post-secondary sectors. She obtained her Bachelor of Arts degree (with distinction) (1992) and her Law degree (1995) from the University of Alberta.  After being admitted to the Alberta Bar in 1996, Ms. Plouffe began practicing at Bishop & McKenzie then later moved to Brownlee LLP in 1998.  Ms. Plouffe later became legal counsel with EPCOR Utilities Inc. where she practiced in various areas of law.  She moved to Alberta Health Services in 2007 and in 2008 became their Associate General Counsel, Litigation, Employment and Regulatory.  Michelle Plouffe joined MacEwan University in 2012 as the Vice President, General Counsel and Compliance Officer. 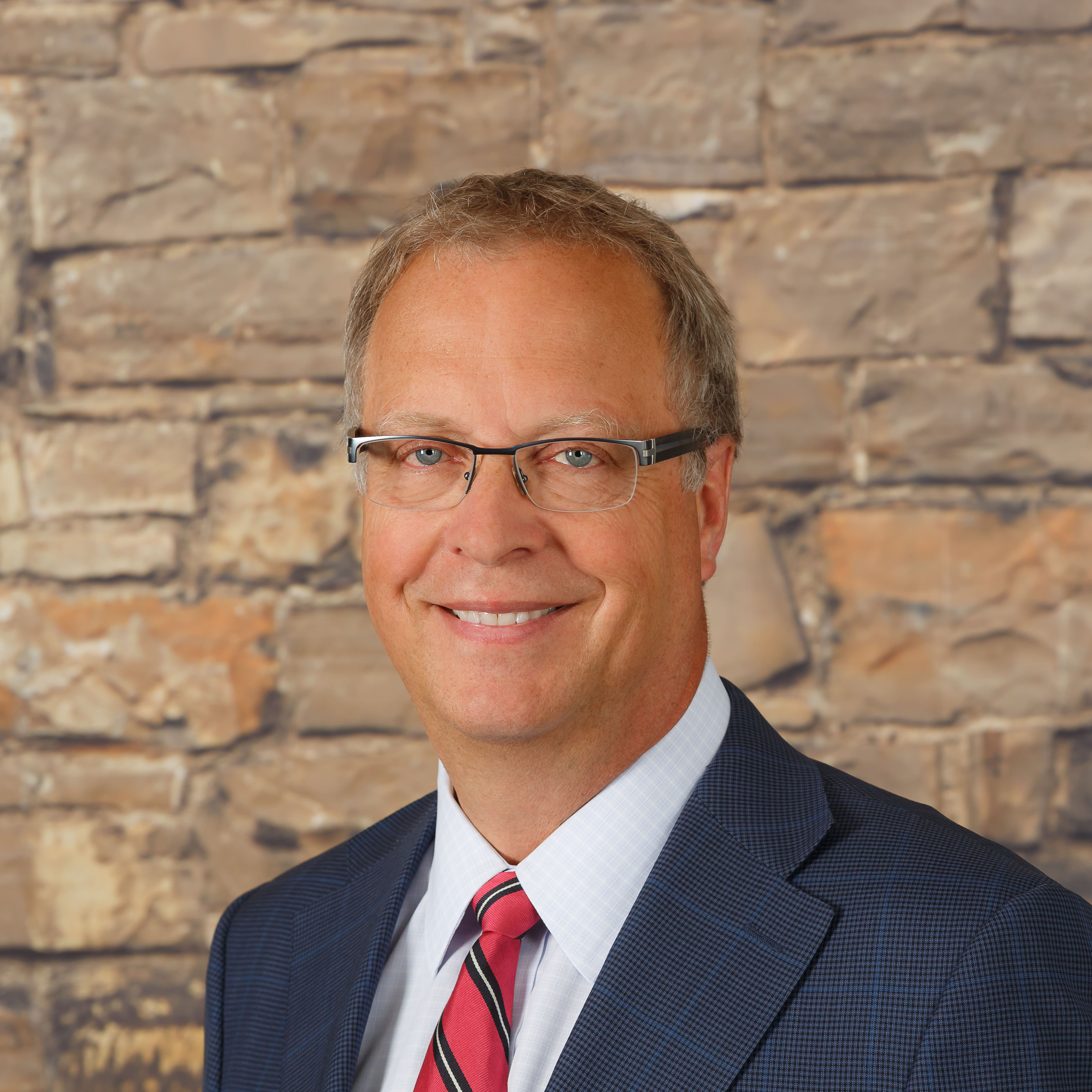 Mr. Pollard was the Chief Financial Officer of Connacher Oil and Gas Limited, a focused in situ oil sands developer, producer and marketer of bitumen in Alberta. Greg has more than 30 years of experience in the energy field. He led Ernst & Young LLP’s Transaction Advisory Services practice in Calgary from 2008 to 2012 following his return from Ernst & Young’s Houston, Texas office where he served as Gulf Coast Transaction Advisory Services practice and market leader, as well as oil and gas industry sector leader in the Americas. He is a Chartered Accountant (1979), a Chartered Insolvency and Restructuring Professional (CAIRP – 1992) (ret.), and a graduate of the Kellogg School of Management Executive Program (2007). In 2012 he received his ICD.D from the Institute of Corporate Directors.

Greg was first appointed a member of the Balancing Pool Board of Directors in 2013, and recently re-appointed effective March 8, 2021.